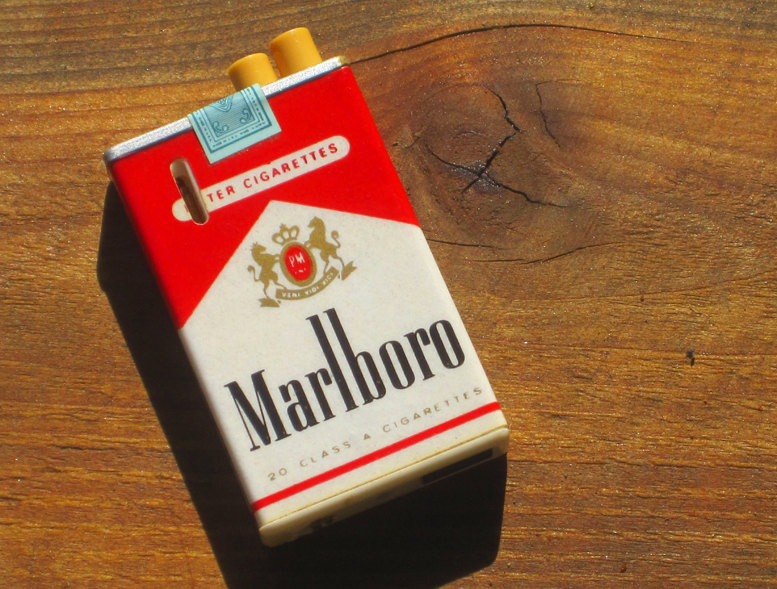 The New York Court of Appeals split 4-3, rejecting the theory on which Massachusetts Supreme Judicial Court allowed plaintiffs to go to trial

On the first full day of an expected two weeks’ worth of testimony, the 114-year-old cigarette giant tried to discredit the scan that’s at the center of the trial: low-dose computed tomography, or LDCT.

A class of tens of thousands of healthy Massachusetts Marlboro smokers wants Philip Morris to pay for $500-per-test annual LDCT screenings, they said in Wednesday’s openings. And their first witnesses, a pulmonologist and a thoracic surgeon, told the jury on Thursday that LDCT can lower smokers’ lung-cancer mortality by 20 percent because it detects abnormal tissue much earlier than X-rays do.

That finding was from the National Lung Screening Trial, or NLST, whose results were published in 2011 in the New England Journal of Medicine.

Parsigian pointed out “false-positive results treated with invasive procedures” like bronchoscopy, a camera down the throat; thoracotomy, a surgery that delves inside the ribcage; or needle biopsy, which inserts a needle through the chest and into the nodule while the patient is having a CAT scan.

Mount Sinai Hospital clinical professor of pulmonary medicine Albert Miller, whom Parsigian was cross-examining at the time, responded that those outcomes were specific to the NLST and are unlikely to be replicated often.

“We’ve had three examples of that among 15,000 screenees” in I-ELCAP, the screening program he runs, Miller said.

And Miller said the study revealed the understandable growing pains of a new technology.

“Many of these [NLST] patients had surgeries that might not have been done if there had been more consistent and state-of-the-art follow-up,” Miller said. Doctors now consult an algorithm that provides clear best practices for follow-up, which don’t involve those types of procedures for the smallest nodules to which LDCT is sensitive.

Thoracic surgeon Frederic Grannis, the second witness, told the jury that whatever the issues, LDCT allowed for vastly improved survival over X-rays.

“For most of my career, we didn’t have screening, and we would see a patient only when they had their first symptoms,” Grannis said, noting that those symptoms include coughing up blood, a headache, bone pain from a metastasis or other macro symptoms that appear when a patient is often too close to death to be saved.

Grannis’ clear passion made for highly detailed answers to the questions of plaintiffs’ attorney Steven Phillips, and as Grannis spoke about the many medical groups he’s been a member of and the frequent meetings in which thoracic surgeons and pulmonologists gather to refine the state of the art, he left a sense of the enormity of the industry that exists solely to respond to the work of Philip Morris and its few brethren.

Meanwhile, Miller said LDCT has turned around the prognosis for people with newly discovered lung cancer since it burst onto the scene in 2000.

It’s unclear exactly how many people are in the class because the court has sealed those records. But Massachusetts had 815,000 smokers as of 2012, and Marlboro had a 41 percent share of the cigarette market in the U.S. as of 2014, both according to the Centers for Disease Control and Prevention. Assuming a conservative minimum of 30,000 healthy, longtime Marlboro smokers in the state, a complete win for the Massachusetts plaintiffs would cost Philip Morris at least $15 million per year. 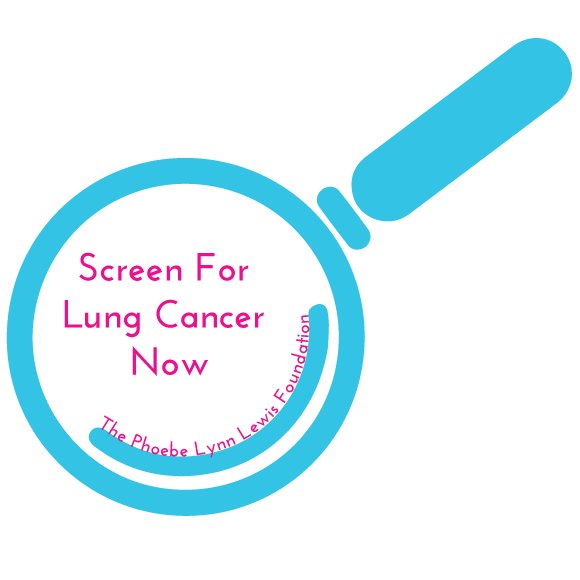